Sometime during the Summer of 2010 I bought off of ebay a 1961 Super Rocket. It had been shipped out to Johanasburg in South Africa in May 1962, and had come back into the UK some ten years previous. It had never been on UK roads and appeared to be in original conditon, it must also have been good motor wise or the owner would have never bothered to bring it back with him. Sadly it sat in the garage for ten years until sold to the ebay seller. I was lucky to buy it for £2,500! 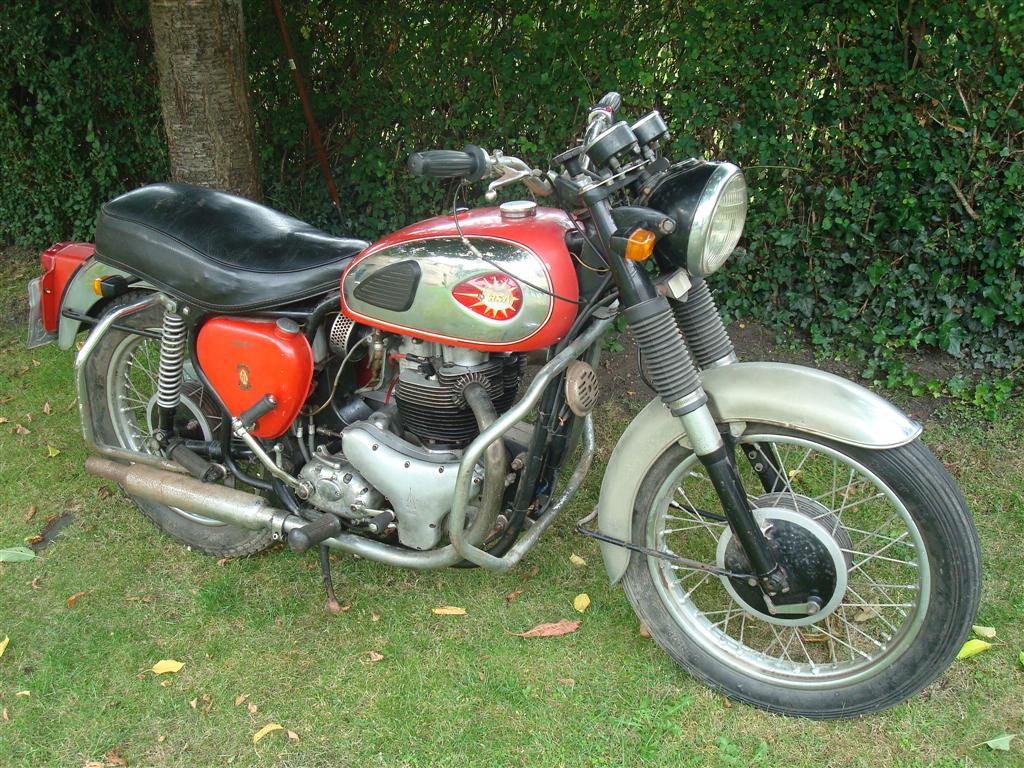 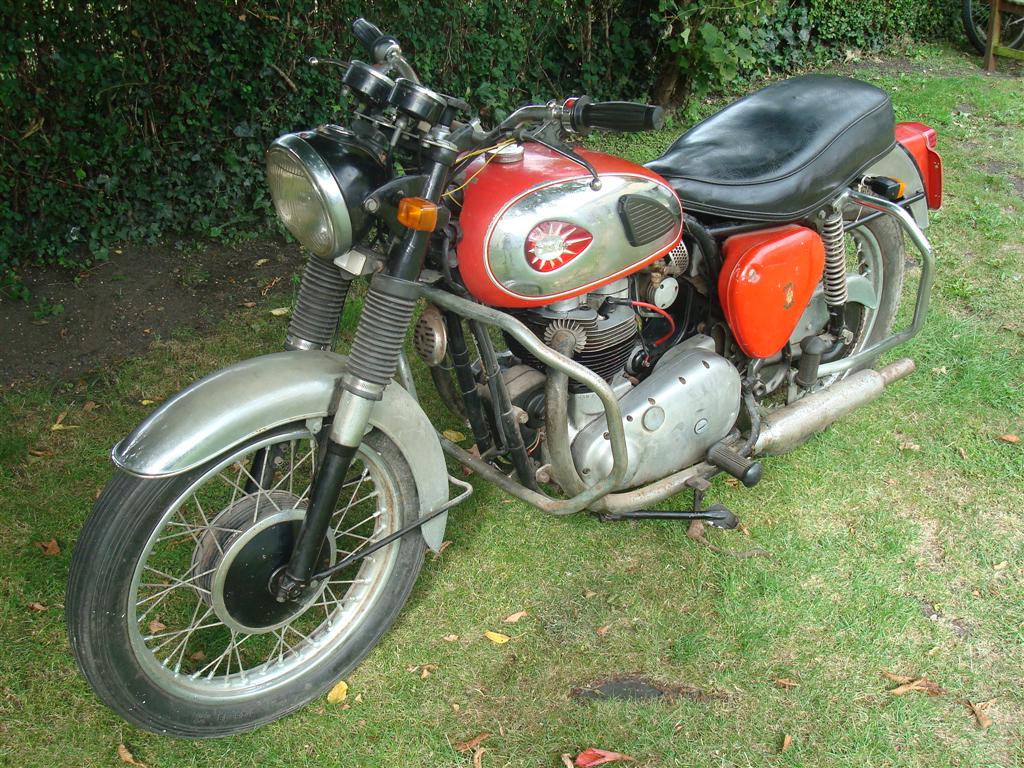 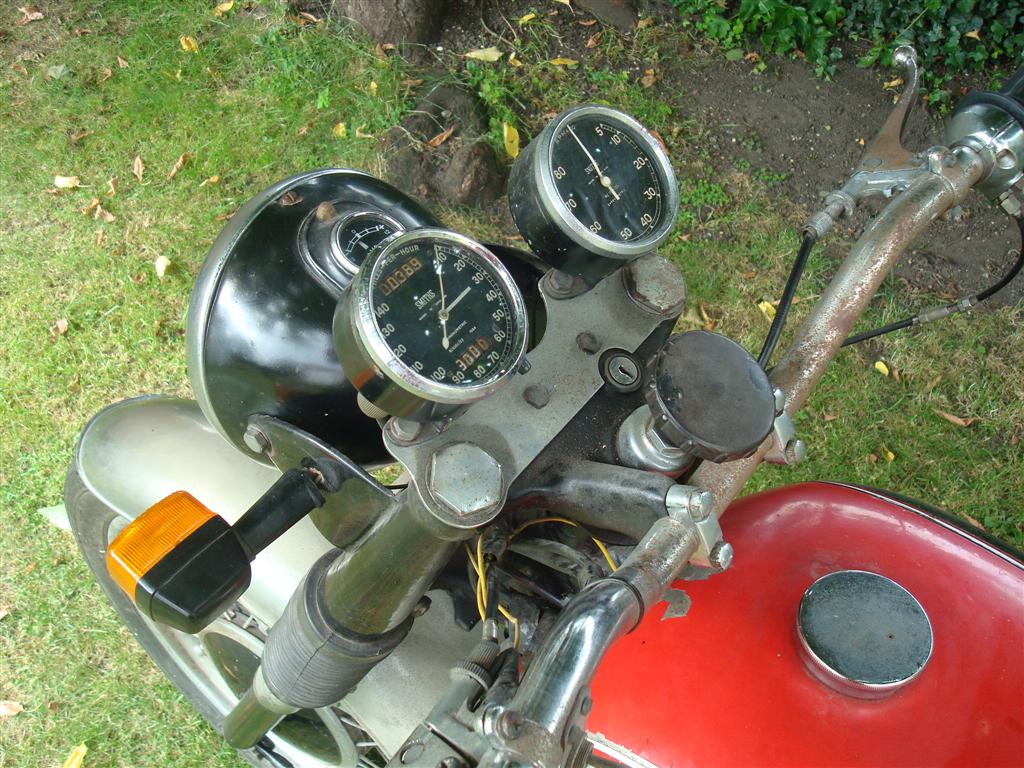 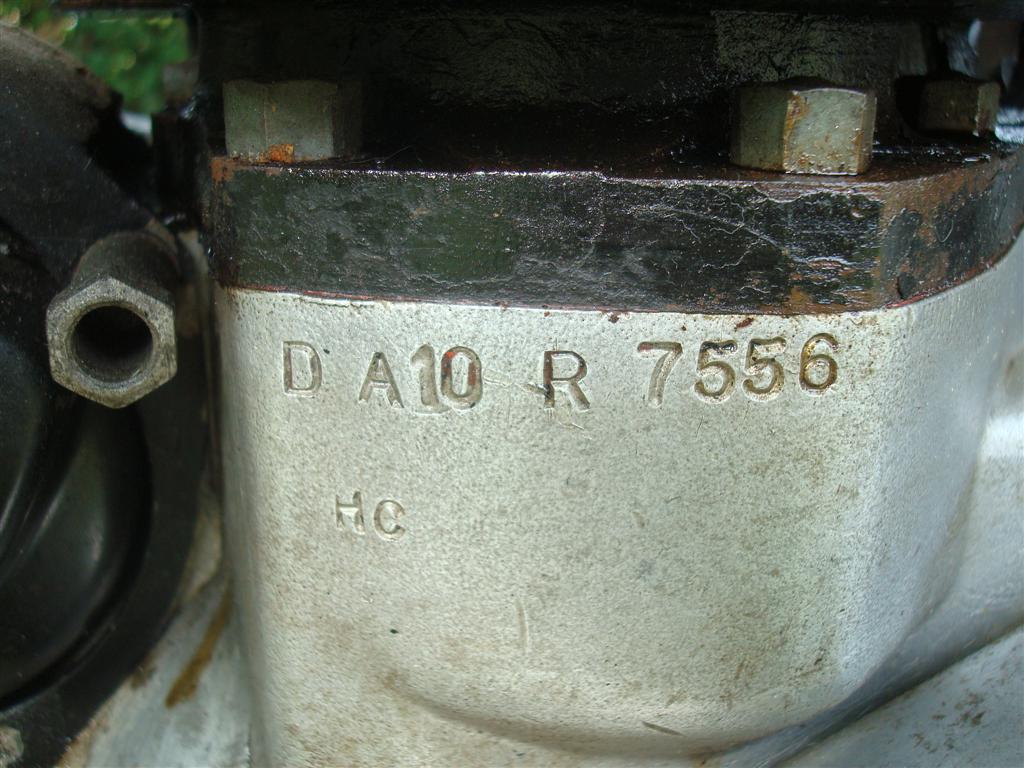 The bike was in pretty reasonable condition when I went to pick it up from Retford. The chrome had gone dull and paintwork was sad. I removed the indicators and crash bars, put a second hand white piped seat on and just generally cleaned and polished it up. I then offered it as a straight swap for my BSA B33 and this took place on the Thursday 18th November 2010.